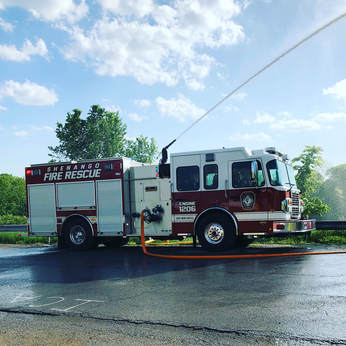 "A smoke alarm is critical for the early detection of a fire in your home and could mean the difference between life and death. Fires can occur in a variety of ways and in any room of your home. But no matter where or how, having a smoke alarm is the first key step towards your family's safety."
source: www.firesafety.gov

* Install smoke alarms following manufacturers' instructions.Smoke alarms cut the risk of dying in a reported fire in half.

* Overall, three-quarters of all U.S. homes have at least one working smoke alarm.

* In more than half of the reported home fires in which the smoke alarms were present but did not operate even though the fire was large enough, batteries were missing or disconnected. Nuisance alarms were the leading reason for disconnected alarms.